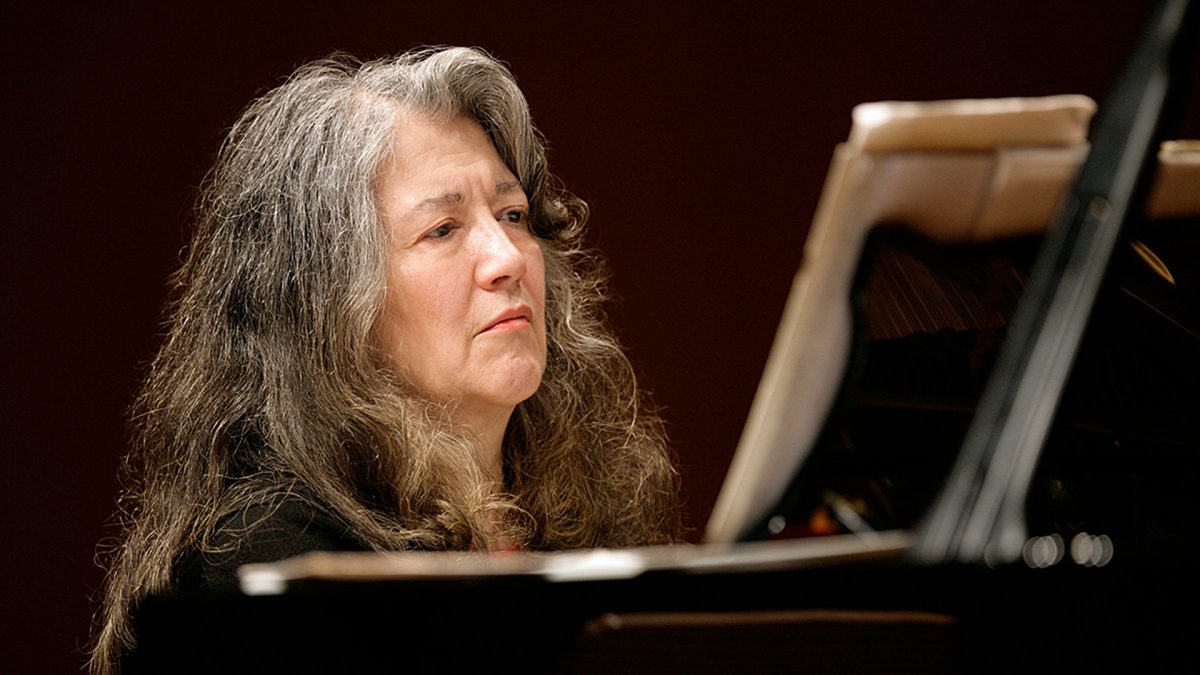 Certain problems never disappear. Sometimes thatвЂ™s because thereвЂ™s no solution to whatever the problem is. But just as often, itвЂ™s because the problem isnвЂ™t problematic; the so-called вЂњproblemвЂќ is just an inexact, unresolved phenomenon two reasonable people can consistently disagree over. The вЂњnostalgia problemвЂќ fits in this class: Every so often (like right now), people interested in culture become semifixated on a soft debate over the merits or dangers of nostalgia (as it applies to art, and particularly to pop music). The dispute resurfaces every time a new generation attains a social position thatвЂ™s both dominant and insecure; I suppose if this ever stopped, weвЂ™d be nostalgic for the time when it still periodically mattered to people.

The highest-profile current example is the book Retromania: Pop CultureвЂ™s Addiction to Its Own Past, written by the British writer Simon Reynolds (almost certainly the smartest guy to ever earnestly think about Death in Vegas for more than 4ВЅ minutes). Promoting his book on Slate, Reynolds casually mentioned two oral histories he saw as connected to the phenomenon (the grunge overview Everybody Loves Our Town and the вЂ™80s-heavy I Want My MTV). Those passing mentions prompted writers from both books to politely reject the idea that these works were somehow reliant on the experience of nostalgia (nostalgia has a mostly negative literary connotation). But this is not the only example: The music writer for New York magazine wrote about this subject apolitically for Pitchfork, essentially noting the same thing I just reiterated вЂ” for whatever reason,1 this (semi-real) вЂњnostalgia problemвЂќ suddenly appears to be something writers are collectively worried about at this (semi-random) moment. The net result is a bunch of people defending and bemoaning the impact of nostalgia in unpredictable ways; I suppose a few of these arguments intrigue me, but just barely. IвЂ™m much more interested in why people feel nostalgia, particularly when that feeling derives from things that donвЂ™t actually intersect with any personal experience they supposedly had. I donвЂ™t care if nostalgia is good or bad, because I donвЂ™t believe either of those words really applies.

1. In fact, the day after I finished this essay, I saw this.

But still вЂ” before a problem can be discarded, one needs to identify what that problem is. In my view, this dispute has three principal elements. None of them are new. The central reason most smart people (and certainly most critics) tend to disparage nostalgia is obvious: ItвЂ™s an uncritical form of artistic appreciation. If you unconditionally love something from your own past, it might just mean you love that period of your own life. In other words, youвЂ™re not really hearing вЂњBaby Got Back.вЂќ What youвЂ™re hearing is a song that reminds you of a time when you were happy, and youвЂ™ve unconsciously conflated that positive memory with any music connected to the recollection. You canвЂ™t separate the merit of a song from the time when you originally experienced it. [The counter to this argument would be that this seamless integration is arguably the most transcendent thing any piece of art can accomplish.] A secondary criticism boils down to self-serving insecurity; when we appreciate things from our past, weвЂ™re latently arguing that those things are still important вЂ” and if those things are important, we can pretend our own life is equally important, because those are the things that comprise our past. [The counterargument would be that personal history does matter, and that the size of oneвЂ™s reality is the size of oneвЂ™s memory.] A third criticism is that nostalgia is lazy, lifeless, and detrimental to creativity. [The counter to this would be that even those who hate nostalgia inevitably concede it feels good, and feeling good is probably the point.] There are other arguments that can be made here, but these are the main three; if youвЂ™re вЂњpro-вЂќ or вЂњanti-вЂќ nostalgia, a version of your central thesis inevitably falls somewhere in this paragraph. And in all three cases, both sides of the debate are built around that magical bridge between art and the experience of being alive. ItвЂ™s always based on the premise that we are nostalgic for things that transport us back to an earlier draft of ourselves, and that this process of mental time travel is either wonderful or pathetic (because thatвЂ™s certainly how it feels).

But what if this is just how we explain it? What if nostalgia has less to do with our own lives than we superficially assume?

What if the feeling we like to call вЂњnostalgiaвЂќ is simply the byproduct of accidental repetition?

Stare at a photograph of someone you dated long, long ago. The emotional reaction youвЂ™ll have (unless youвЂ™re weird or depressed or kind of terrible) is positive; even if this person broke your heart, you will effortlessly remember all the feelings you had that allowed your heart to be broken. This is real nostalgia: You are looking at something that actively reminds you of your past (and which exists solely for that purpose), and youвЂ™re reimagining the conditions and circumstances surrounding that image. But youвЂ™re probably not judging the quality of the photo. You probably donвЂ™t think, вЂњYou know, itвЂ™s impossible for me to tell if the composition and framing of this picture is professional, because I remember too much about the day it was taken.вЂќ You probably arenвЂ™t concerned with overrating the true inventive prowess of whoever snapped the photo. The picture is just a delivery device for the memory. This is why thinking about old music (or old films,2 or old books) is so much more complicated and unclear: ItвЂ™s not just that we like the feeling that comes along with the song. We like the song itself. The song itself sounds good, even if we donвЂ™t spend a second thinking about our personal relationship to when we originally heard it. Yet we still place this sonic experience into the category of вЂњnostalgic appreciation,вЂќ because that seems to make the most sense.