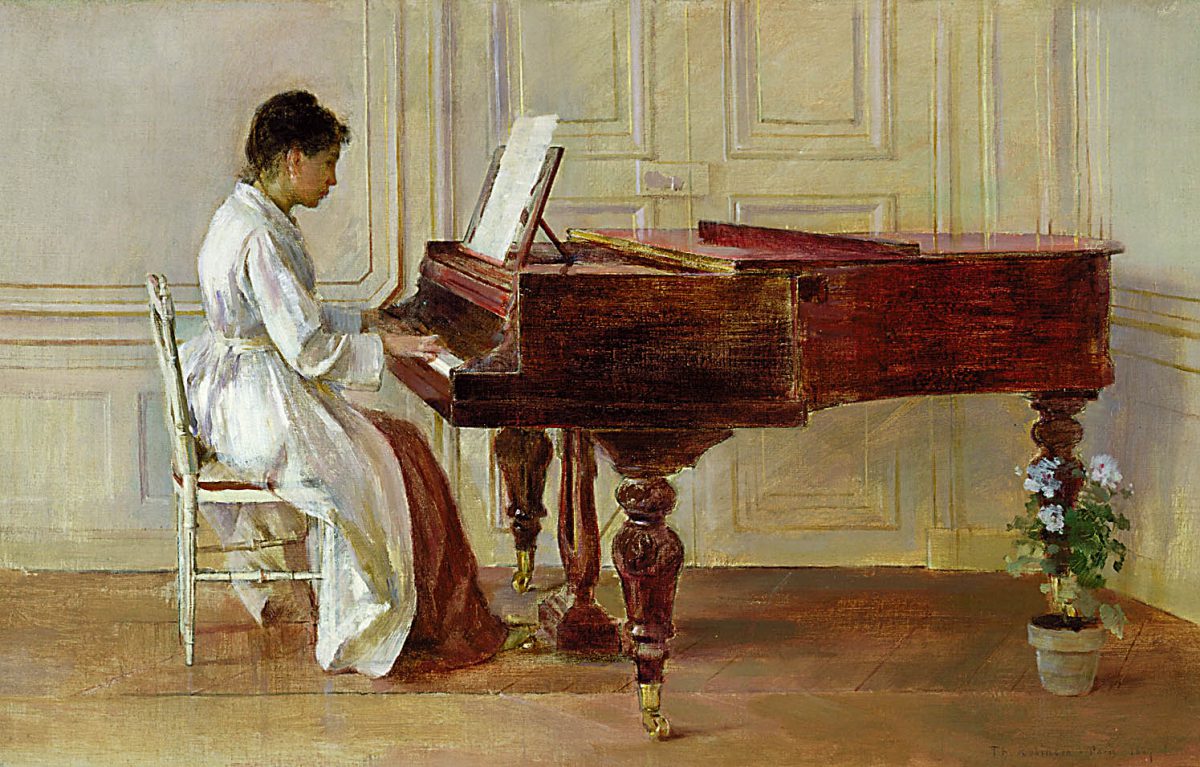 Why do we listen to our favourite music over and over again? Because repeated sounds work magic in our brain.

What is music? ThereвЂ™s no end to the parade of philosophers who have wondered about this, but most of us feel confident saying: вЂI know it when I hear it.вЂ™ Still, judgments of musicality are notoriously malleable. That new club tune, obnoxious at first, might become toe-tappingly likeable after a few hearings. Put the most music-apathetic individual in a household where someone is rehearsing for a contemporary music recital and they will leave whistling Ligeti. The simple act of repetition can serve as a quasi-magical agent of musicalisation. Instead of asking: вЂWhat is music?вЂ™ we might have an easier time asking: вЂWhat do we hear as music?вЂ™ And a remarkably large part of the answer appears to be: вЂI know it when I hear it again.вЂ™

Psychologists have understood that people prefer things theyвЂ™ve experienced before at least since Robert Zajonc first demonstrated the вЂmere exposure effectвЂ™ in the 1960s. It doesnвЂ™t matter whether those things are triangles or pictures or melodies; people report liking them more the second or third time around, even when they arenвЂ™t aware of any previous exposure. People seem to misattribute their increased perceptual fluency вЂ“ their improved ability to process the triangle or the picture or the melody вЂ“ not to the prior experience, but to some quality of the object itself. Instead of thinking: вЂIвЂ™ve seen that triangle before, thatвЂ™s why I know it,вЂ™ they seem to think: вЂGee, I like that triangle. It makes me feel clever.вЂ™ This effect extends to musical listening. But evidence has been accumulating that something more than the mere exposure effect governs the special role of repetition in music.

To begin with, thereвЂ™s the sheer amount of it. Cultures all over the world make repetitive music. The ethnomusicologist Bruno Nettl at the University of Illinois counts repetitiveness among the few musical universals known to characterise music the world over. Hit songs on American radio often feature a chorus that plays several times, and people listen to these already repetitive songs many times. The musicologist David Huron at Ohio State University estimates that, during more than 90 per cent of the time spent listening to music, people are actually hearing passages that theyвЂ™ve listened to before. The play counter in iTunes reveals just how frequently we listen to our favourite tracks. And if thatвЂ™s not enough, tunes that get stuck in our heads seem to loop again and again. In short, repetition is a startlingly prevalent feature of music, real and imagined.

In fact, repetition is so powerfully linked with musicality that its application can dramatically transform apparently non-musical materials into song. The psychologist Diana Deutsch, at the University of California, San Diego, discovered a particularly powerful example вЂ“ the speech-to-song illusion. The illusion begins with an ordinary spoken utterance, the sentence вЂThe sounds as they appear to you are not only different from those that are really present, but they sometimes behave so strangely as to seem quite impossible.вЂ™ Next, one part of this utterance вЂ“ just a few words вЂ“ is looped several times. Finally, the original recording is represented in its entirety, as a spoken utterance. When the listener reaches the phrase that was looped, it seems as if the speaker has broken into song, Disney-style.